It’s not every day you get to hear a shooting star. It’s similar to looking up at a beautiful starry night and being wholly surprised by a dazzling white light cascading across the sky. When I experience that, I simply jump a little, and then I quickly make a wish. That was my occurrence in listening to the alluring singer/songwriter Jodie James. She made me jump a little. As I sat there listening to an artist gifted beyond her years, I made a wish, that the rest of the world would someday hear her, too. We would all be the better for it.

Jodi James soulful voice and music reflect her upbringing in and around the sugar cane fields of southern Louisiana. Jodi grew up immersed in a multilingual heritage, influenced by 18th century French, Spanish, Native American (Indian) and African cultures. She embodies that rare mix of raw talent and originality with such a humble demeanor that you simply can’t believe your lucky ears. At times it sounded as if two guitars where strumming and that back-up singers lifted her refrains. But she was solo, all by her lonesome and she moved from song to song with the lovely grace of a Cliff Swallow dancing in midair. 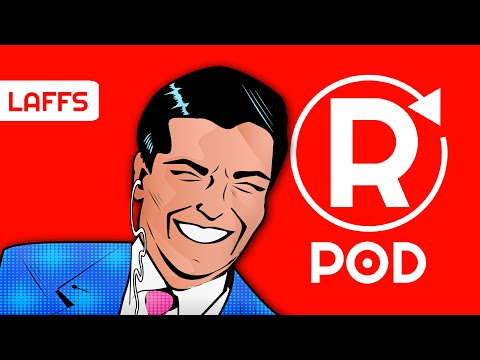 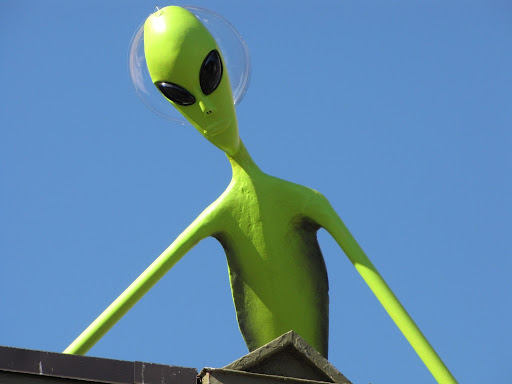 STATIC: Port Townsend Film Festival Out of this World